Governor Bala Mohammed of Bauchi state has said that the Northern region of the country should retain power in 2023. 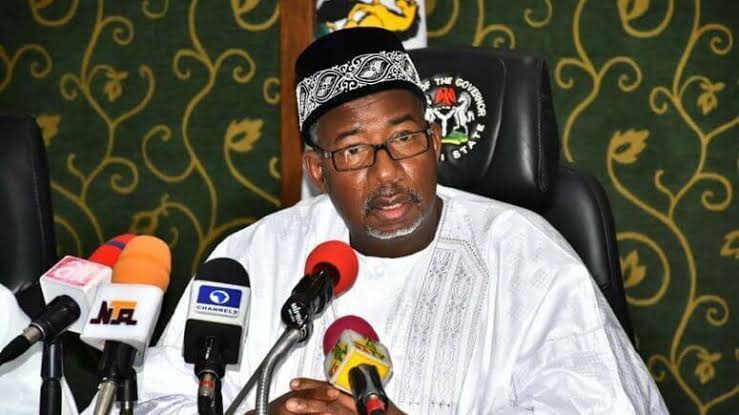 Admitting that there’s been agitation for power to return to the South while receiving the progress report of the Contact Committee on his presidential ambition, Bala maintained that the North-East should be given the presidential slot for the sake of equity and justice.

“We are aware of the agitation of the southern part of the country because of the tenure of the leader, President Muhammadu Buhari who is from the North and will be finishing his tenure in 2023.

“I want to seize the opportunity to say that I am in PDP, I am not in the APC. It is the APC that has this burden. In my party, the last President was from the South. He was my President, Goodluck Jonathan. During the period my party was at the centre for 16 years, 14 of these years were led by the people from the South.

“So where is the justice and justification? So it is the time of the North. When you come to the North, North-East and South-East have not been there for too long, only a short stint compared to other zones.