70-year-old man prepares his own grave, buys refreshments in preparation for his burial; explains reason for his action


A 70-year-old man identified simply as Leo has become the topic of discussion on the streets of social media after he made preparations for his death. 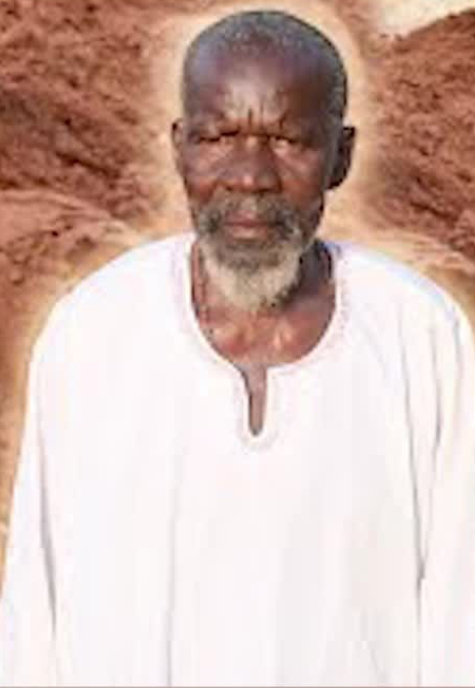 The man, who has 9 wives, dug his own grave, bought his coffin, and also the white clothe he’ll be buried in.

He also bought drinks that will be shared to guests at his funeral.

Asked why he took this drastic action, Leo said in an interview with Afrimax that the members of his community are poor and found it hard to raise money to bury their dead. He added that he does not want to become a burden to people after his death. 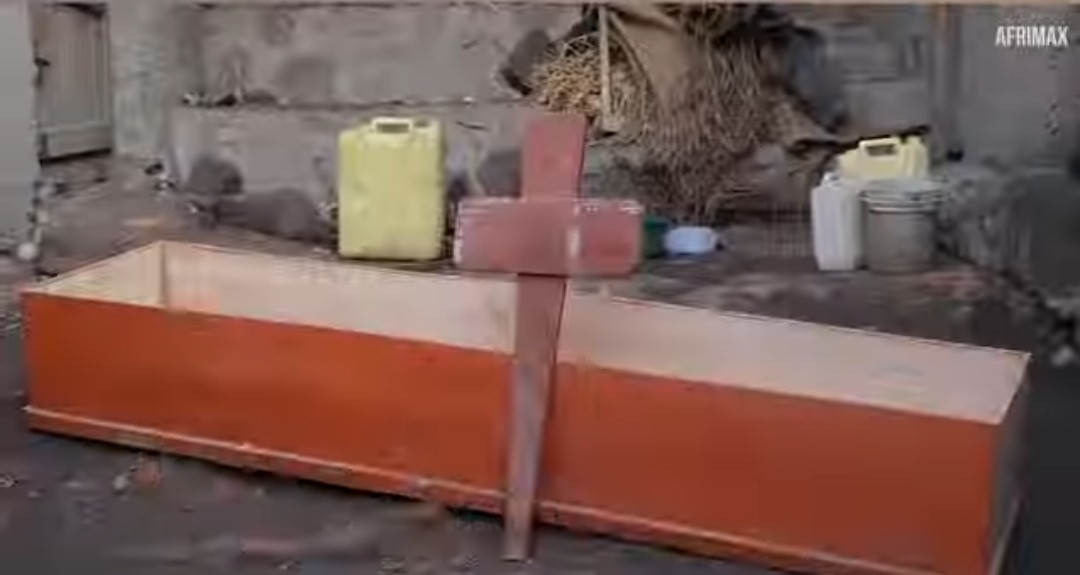 Leo also got cements and bricks for his grave and paid for his pallbearers in advance.

He also revealed how he wants his funeral to be done. He insisted he wants to be buried by only men. 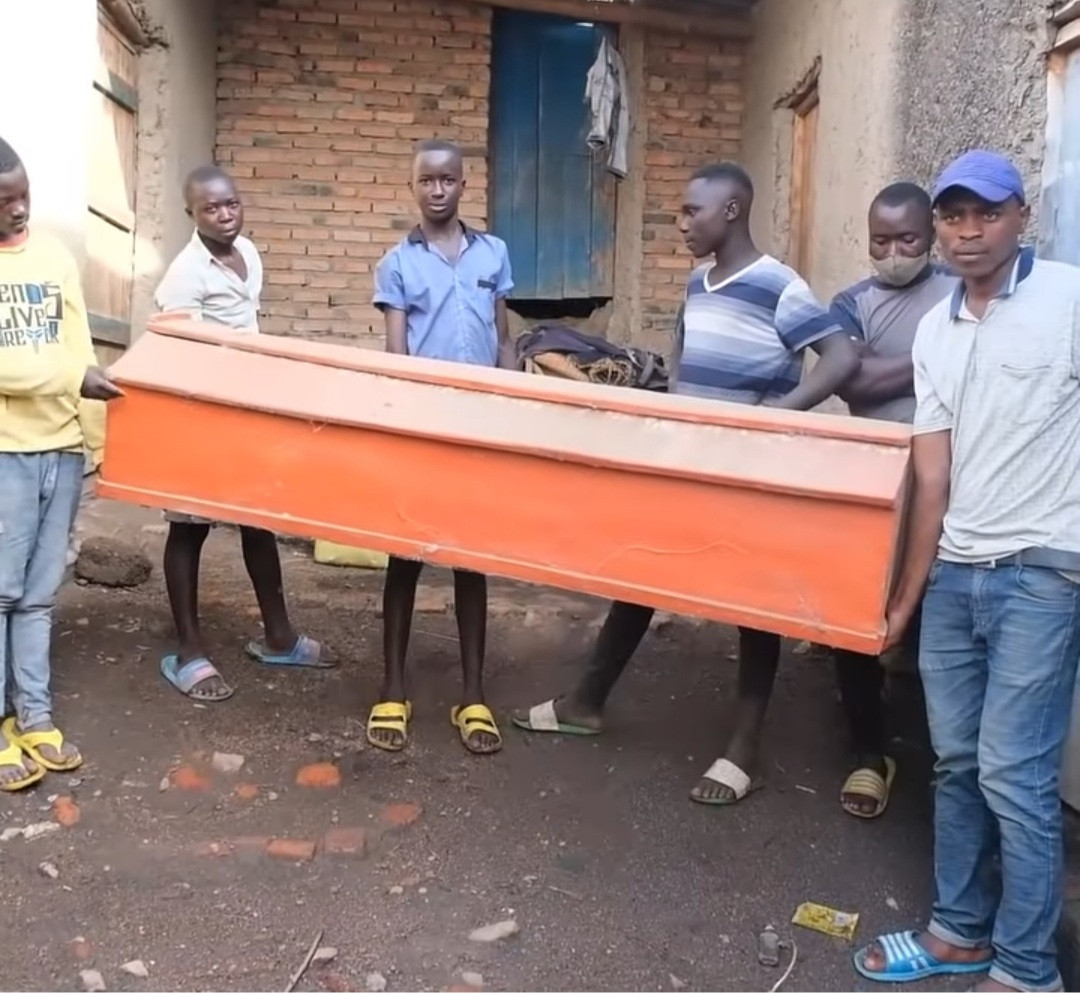 Leo says he is certain his end is near and he wants to prepare in anyway he can.

Since he has made his funeral arrangements, Leo is spending his time celebrating his days on earth.