After Cheating On His Wife, Sammie Okposo Returns To Social Media 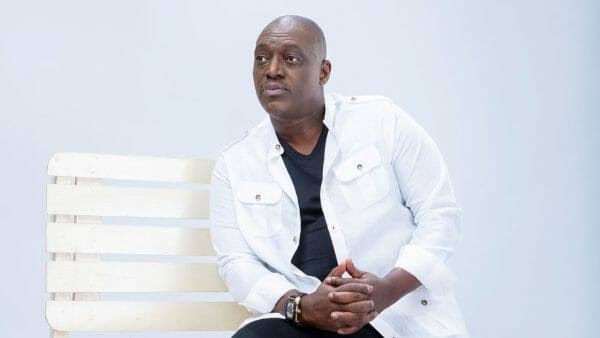 Sammie Okposo, a gospel artist, surprised many on Monday when he returned to social media after confessing to cheating on his wife.

It was earlier reported that, a lady named African Doll called out the musician on Monday, claiming that he abandoned her after realizing that their affair had resulted in a pregnancy.

According to him: “I am the righteousness of God in Christ i am born of God the life of God is in me christ in me the hope of glory i am free from the law from the power of sin i am no longer bound by the fear of men”. 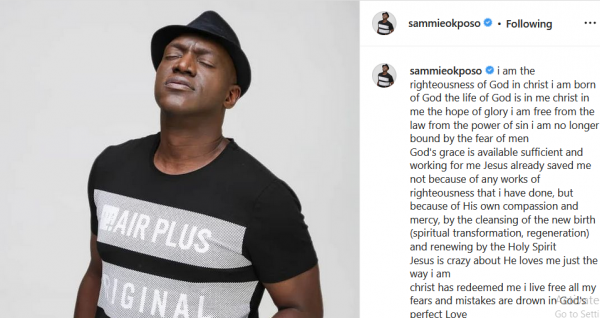 “If you like carry five children, I can never help you”. – Lady vows after experiencing a child fall and die in the hands of a helper.

The BBNaija Saturday Gold Party Was Too Lit… From the DJs, Dance & Energy – Everything Passed the Vibe Check

EPL: I Was Hurt At My Former Club, They Said I’m Not Good At Football – Aubameyang

Awoniyi speaks on Super Eagles’ draw with Algeria B

Devil responsible for me and Peter’s 6-year quarrel