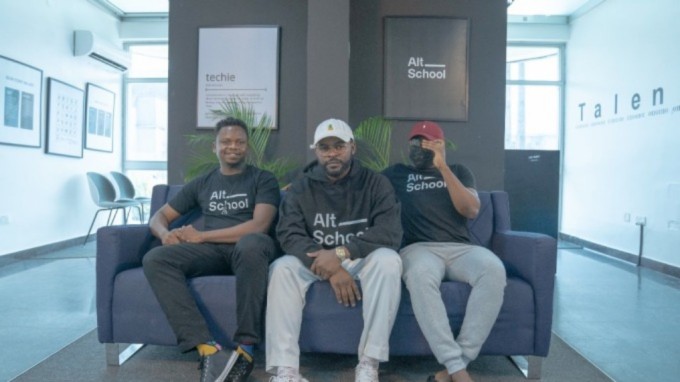 AltSchool Africa, the Nigerian company focusing on training people to become junior to mid-level software engineers, has just announced that it has raised $1 million in pre-seed funding to scale its work across the continent, TechCrunch reports.

The VCs in this round, according to TechCrunch, include Voltron Capital, Nestcoin, Pledges and Odba VC.

The AltSchool Africa journey began in 2020, when Yusuf tried to set up a physical campus where he and his team would train software engineers. They met with authorities at Obafemi Awolowo University, but the idea never materialised.

The team then focused on its company TalentQL, whose product Pipeline helped train mid-level engineers, turning them into senior engineers and placing them in international companies.

The team eventually decided to pivot to a remote-centric approach as opposed to a physical one to make its previous idea work. And that was how AltSchool Africa was born.

“Our Mission is to help you get started on the career you want. Whether you are fresh out of high school, seeking extra education, or want to transition to a career in tech, We will give you the skills and insight to achieve the success you desire,” the company says in its website.

According to Yusuf: “You might need a BSc if you want to be a doctor or nurse and some of these other skills. But when it comes to being a software engineer or digital skills, you really don’t.

“We need to find a shortcut for people, whereby they will be able to make money and provide for their family and add value to the economy. That’s one of the reasons we launched AltSchool because if a lot of people can have marketable skills, then I think we can solve a massive problem in the market.”

AltSchool Africa has received 8,000 applications for its software engineering program, starting in April 2022, from 19 countries (including 5 from outside Africa).

AltSchool Africa will use the investment to develop its curriculum, tech infrastructure, and a community concept for students to learn and network offline.