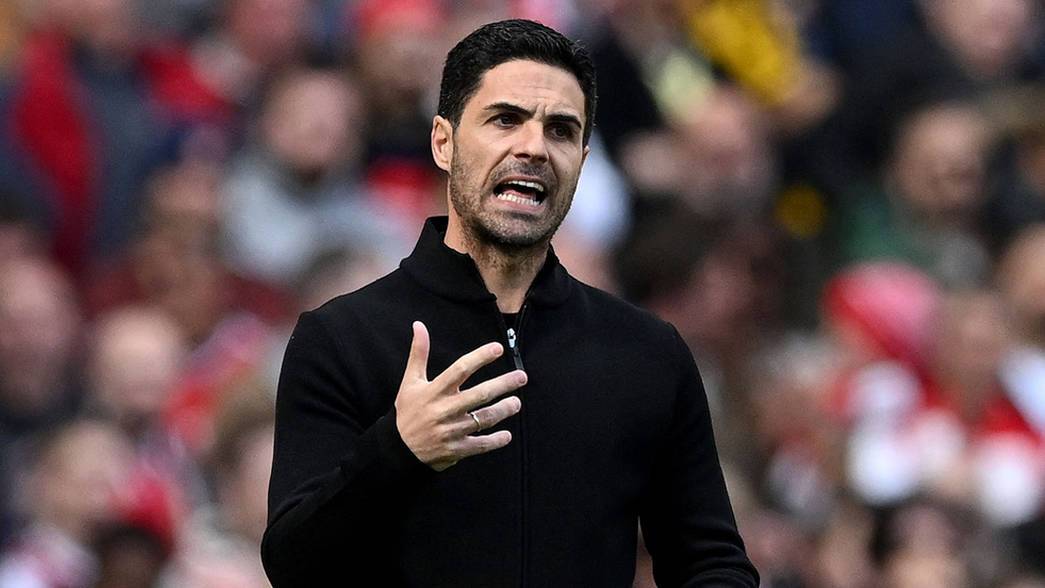 Arsenal may have started the season in fine form, but it appears that one of their stars isn’t entirely happy with his situation at the club.

The Gunners currently sit top of the Premier League table having won five of their six matches, with the likes of Oleksandr Zinchenko, Gabriel Jesus and Martin Odegaard all in superb form.

However full-back Takehiro Tomiyasu has spoken out about his discontent at his lack of playing time of late.

As reported by Sky Sports, the Japan international has admitted that he is ‘not satisfied’ with his current predicament.

“What is required in this league is quite high and I’m not satisfied,” Tomiyasu said while on international duty.

He did, however, also commit to working hard in an effort to regain his starting spot.

“When you look at the players selected as starters in the Premier League games, you will understand what is required to be there.

“I will work hard in order to get my position back.” 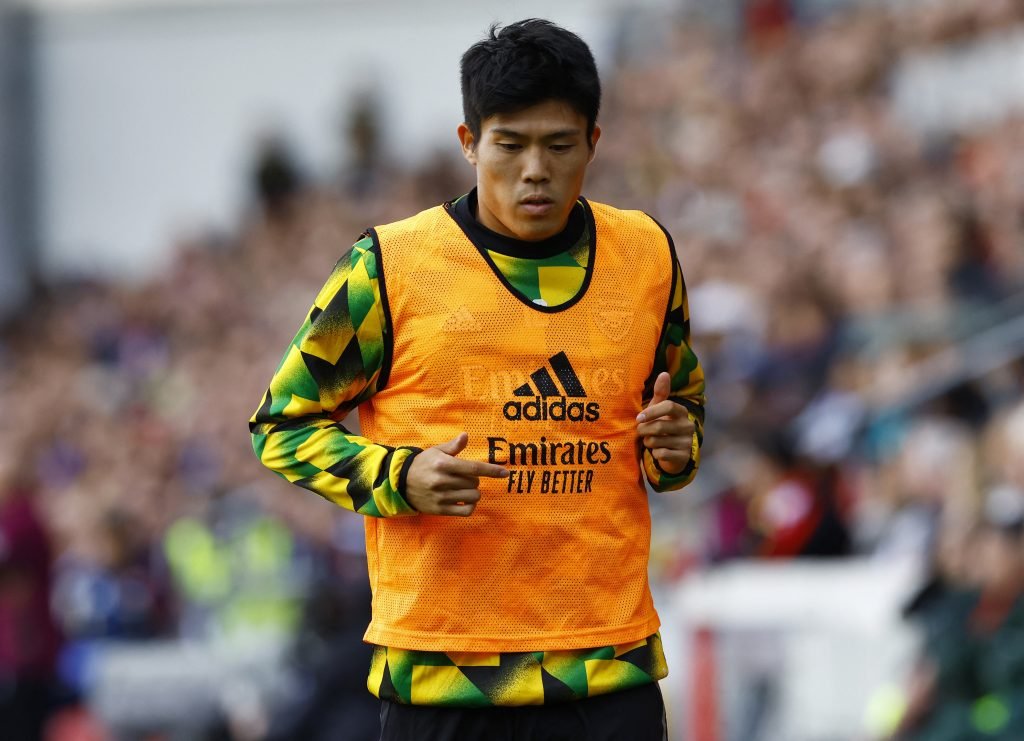 Tomiyasu has played just 71 minutes in the league this season

The 23-year-old had an instant impact when joining Arsenal from Bologna for a fee of £16 million last summer, starting 15 consecutive Premier League matches before an injury sidelined him in January.

The Japanese finished the season having made 22 appearances across all competitions, but it has been a different story this term.

Mikel Arteta has so far opted to field Ben White at right-back, with the Englishman having been displaced by William Saliba.

White has been impressive in his new role, and Tomiyasu has therefore only made substitute appearances in each of Arsenal’s six league games so far.

He did, however, start their 2-1 win over Zurich FC in the Europa League, although is playing time in the league has amounted to a combined 71 minutes.

The ex-Bologna man is also capable of playing at centre-back and did so for Japan in their 2-0 win over USA on Friday, but the form of William Saliba and Gabriel of late would suggest that Tomiyasu is unlikely to earn a starting spot in the middle any time soon.

Arsenal’s first game after the international break will see them host Tottenham Hotspur in the north London derby on October 1.

Do you find 9jadailyfeeds useful? Click here to give us five stars rating!