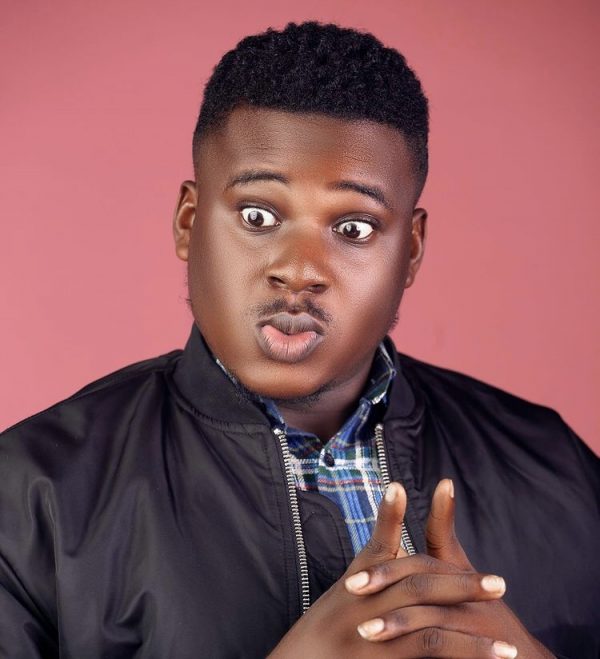 Bae U is currently trending on Twitter after he was accused of always asking girls for sex for roles on skit.

The popular skit maker has been accused of demanding sex from women before featuring them in his skits.

Any woman who refuses to have sex with him is usually denied the role, it’s been alleged.

READ ALSO: ‘My Brother Was Put In Black Maria For No Crime’ – Comedian Isbae U Reacts To Mr Macaroni’s Arrest

He was however, called out by Nigerians and some celebrities have joined in calling him out.

At the moment, Bae U is one of the trending topics on Twitter as Nigerians call him out.

Some celebrities have joined in calling him out.

He has not responded to the allegations. 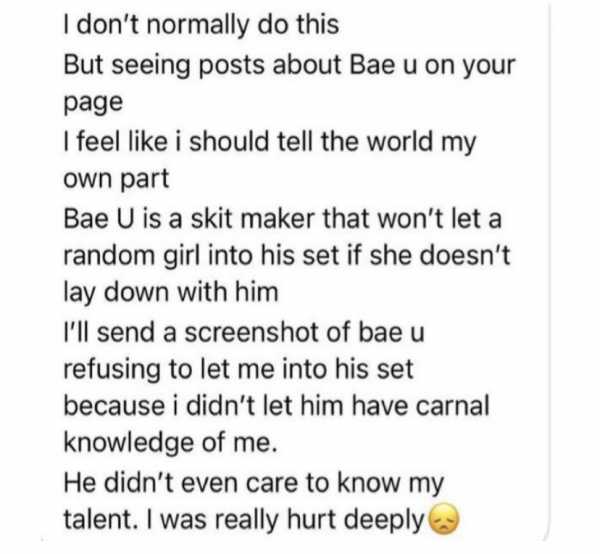 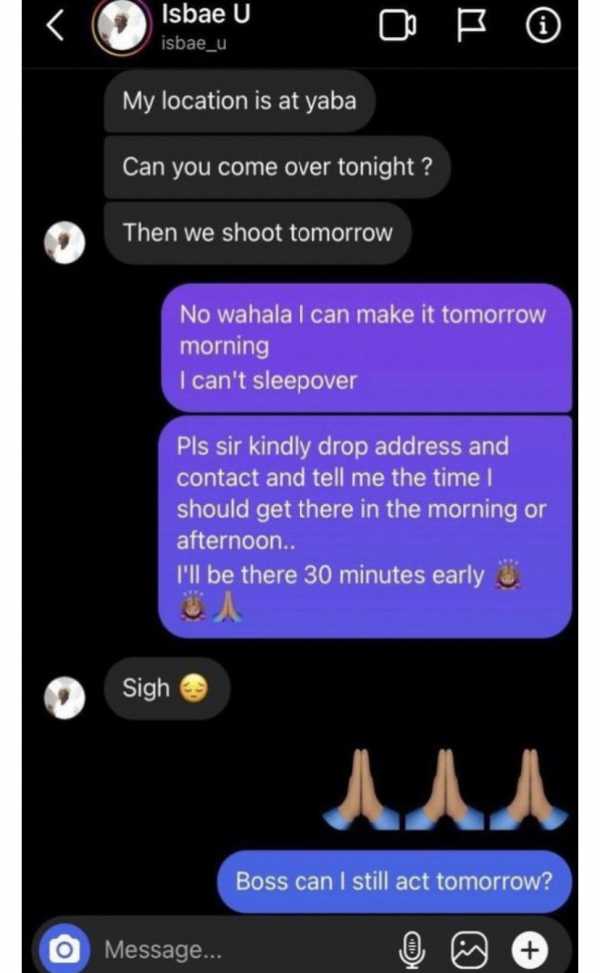 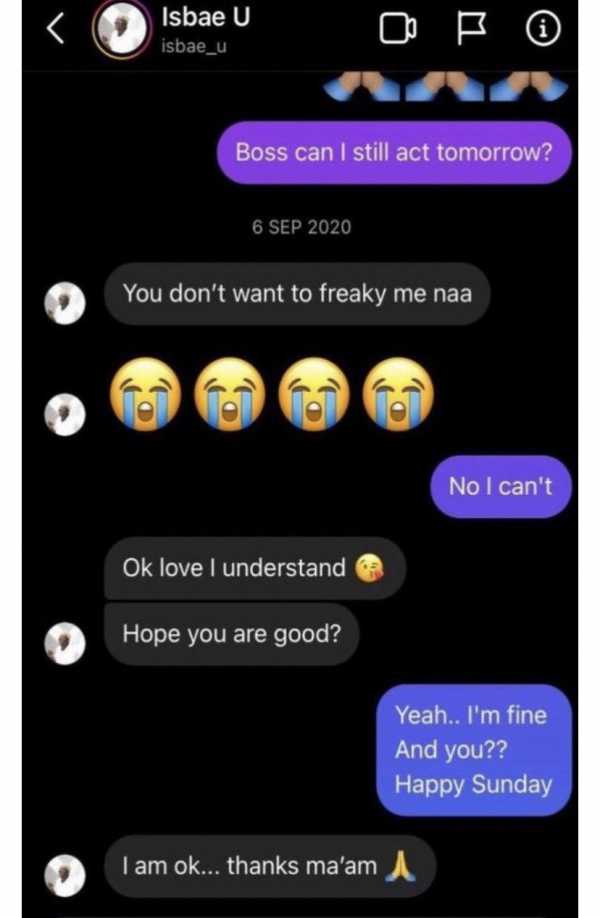