Davido Flaunts His Body Weeks After Dedicating To His Fitness Goal 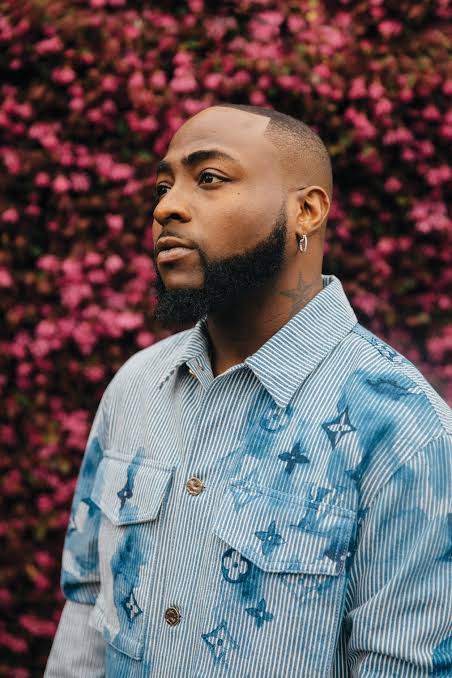 Davido, the sensational award-winning musician and songwriter, appears to be taking his fitness regimen seriously this year, as he flaunts his body after weeks of workout.

Davido promised himself that he would get in shape this year, and he has kept his word, sharing footage on social media to keep fans informed.

The musician has been working out for two weeks and has taken to Instagram to brag about how well his body is shaping up.

READ ALSO: Davido Launches “New Year New Me” Resolution As Videos Of Him Working Out Surfaces

Davido’s physical look isn’t the only thing that has changed; his mental health has also improved.

Just two weeks later, the legendary musician is reaping the rewards of his dedication to his fitness goals.