Davido “If” (Prod. By Tekno) « tooXclusive 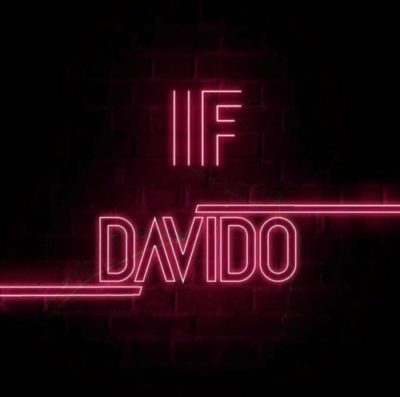 Davido’s “If” is arguably the biggest song that has ever come out Africa. The song was released in February 2017 to an outstanding and almighty response from music fans. The song became an instant, massive hit as it shook the whole of Africa and made a great statement outside of it.

If was released after had an absolutely disappointing season looking for a break into the international market in 2016. If resurrected a declining Davido career and became the most played song on Nigerian radio in 2017 and had the longest running on music charts. It won numerous awards and passed easily for the biggest song of 2017 on all major music blogs in Nigeria.

It has gained a huge number of streams within a short while on YouTube and precisely has over 84 million views. It currently is one of the most streamed music videos in the history of African music. If is produced by Tekno and according to Davido, it is a song that changed his life for the better because it catapulted him from the declining level he was at that time to the topmost level of African music