Davido Receives Praises From Fans For His Generosity 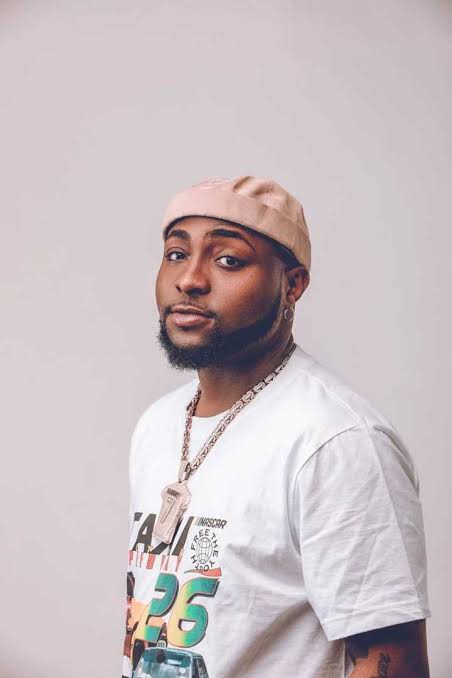 Nigerians have praised prominent artist David Adeleke, popularly known as Davido, on social media after learning that he pays the school tuition of his workers’ children.

Davido, according to Cutie, not only pays his employees generously, but he also covers their children’s school expenses.

He wrote: “Don’t know him. Never met him and I don’t even intend to but let me tell you why I will always support his brand.

READ MORE: Davido Drags His Cousin For Contesting Against His Uncle

Do you know that aside paying their salaries in full, I mean full o and it’s not these chicken feeds that most of your favourites including top politicians pay their workers, Davido pays his workers very decent amounts.

And the day I confirmed he pays full school fees for most of his longest serving domestic worker’s kids school fees I was just touched. I think either the man is his gateman or Driver”.