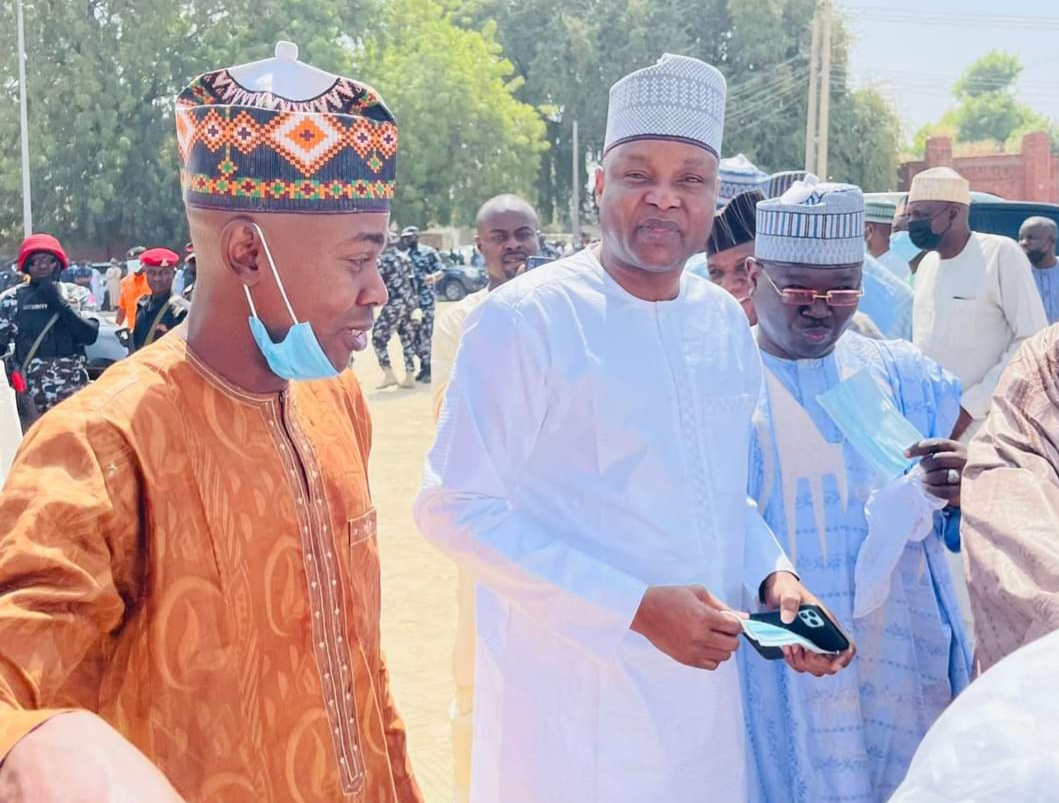 The suspended deputy commissioner of police (DCP), Abba Kyari, deleted all posts on his Facebook page shortly after uploading 462 pictures from the wedding of Maina Alkali, son of Usman Baba, the inspector-general of police (IGP), in Maiduguri.

Shortly after he made the post, many news organisations reported his public appearance which appeared to have made him delete his previous posts on Facebook.

Kyari’s presence at the wedding was the first in months since he came under investigation over alleged involvement in an international scam. 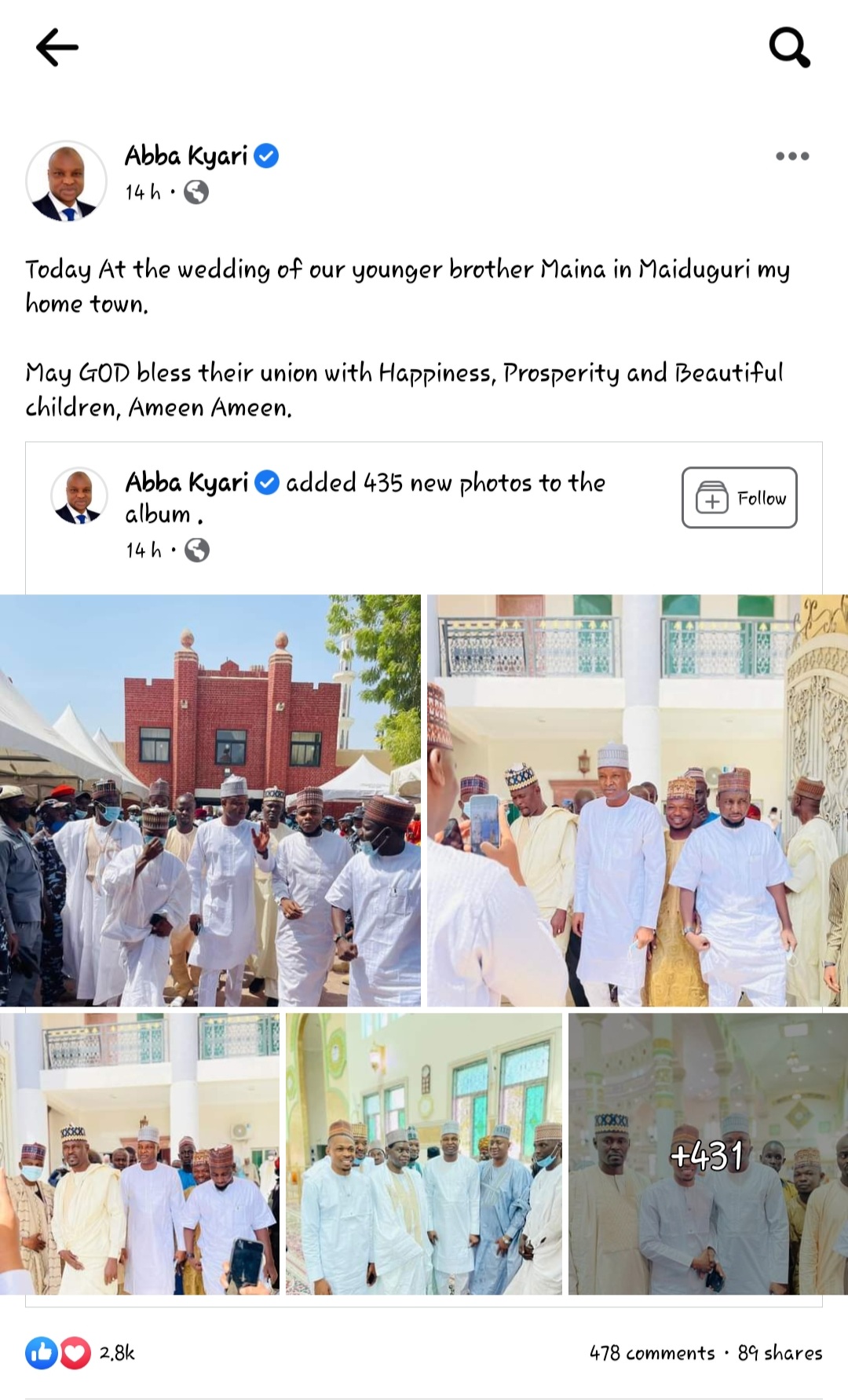 According to US court documents in 2021, Hushpuppi, whose real name is Ramon Abass, alleged that he bribed Kyari to arrest Vincent, a co-fraudster.

Hushpuppi, self-confessed fraudster, was arrested in the UAE and accused of defrauding 1.9 million victims to the tune of N168 billion.

The fraudster said he gave Kyari money to arrest and jail “one of his rivals in Nigeria after a dispute over a $1.1 million scam on Qatari businesspeople”.

At the time, Kyari denied receiving money from Hushpuppi, adding that “my hands are clean”.

The DCP, however, admitted to having knowledge of the money-related dispute, saying Vincent was arrested but was later released on bail.

Kyari was suspended as the commander of the Intelligence Response Team (IRT) last August and a panel was set up to investigate him. But the outcome of the probe is yet to be disclosed despite the promise of the IGP to do so.

Amid this spectacle, the IGP had ordered an internal probe of the allegations against Kyari, while  naming Tunji Disu as head of the Intelligence Response Team (IRT) — a unit previously led by DCP Kyari.