“Did we move too fast?” – Nigerian man asks after he got married, relocated and had a kid in just 3 years


The tweet of a Nigerian man on the social networking platform stirred reactions from tweeps as he asked if he and his spouse moved too fast given all that they did in the space of three years. 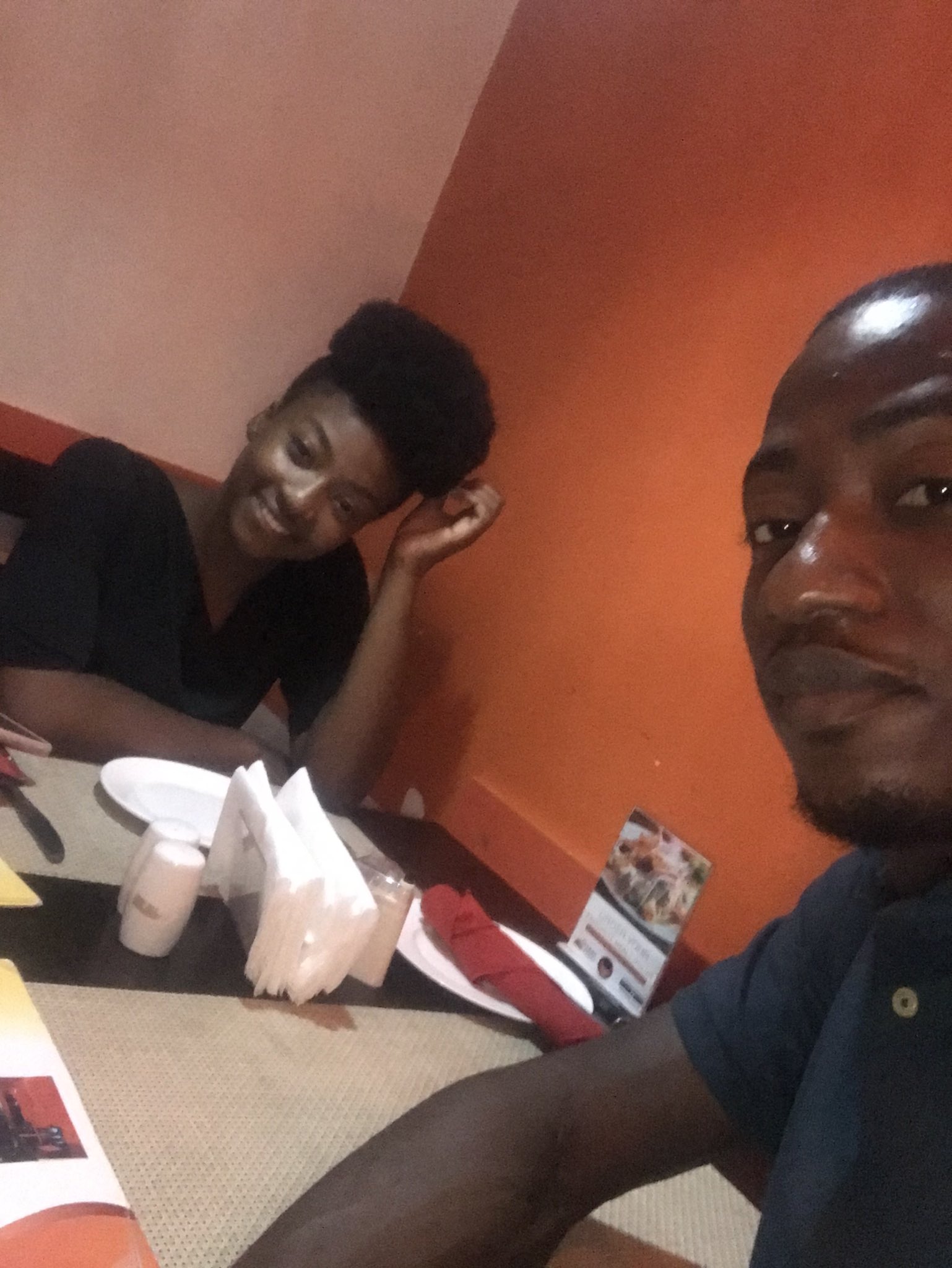 According to Twitter user, @enoyong1, he got married to his wife, they relocated from Nigeria and also had their first child in only a matter of three years. He then asks if they moved too fast in doing all of this is such time. 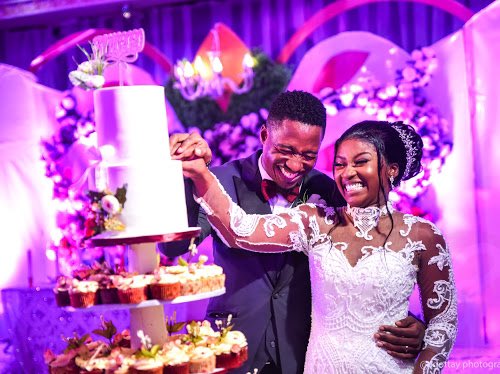 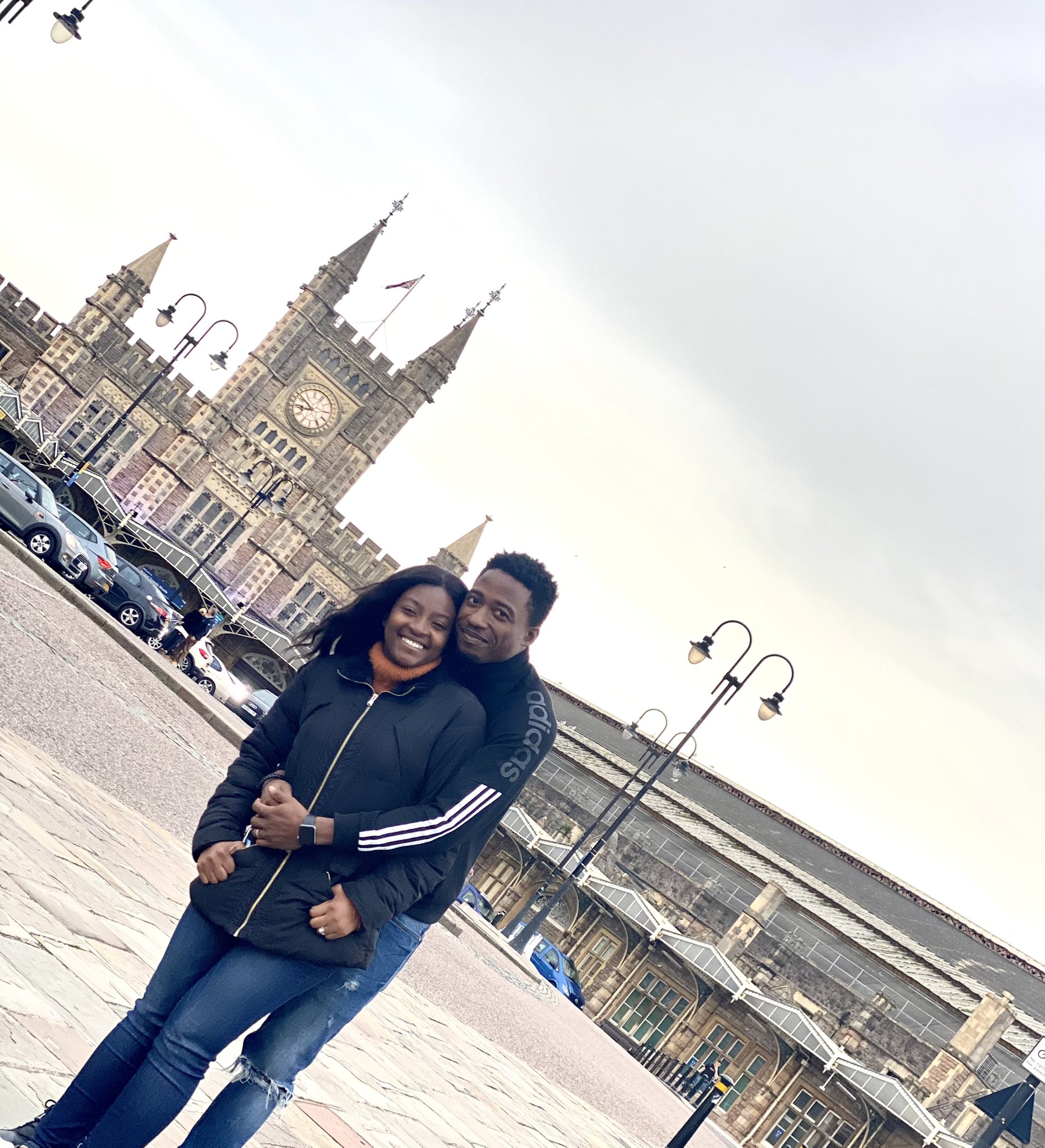 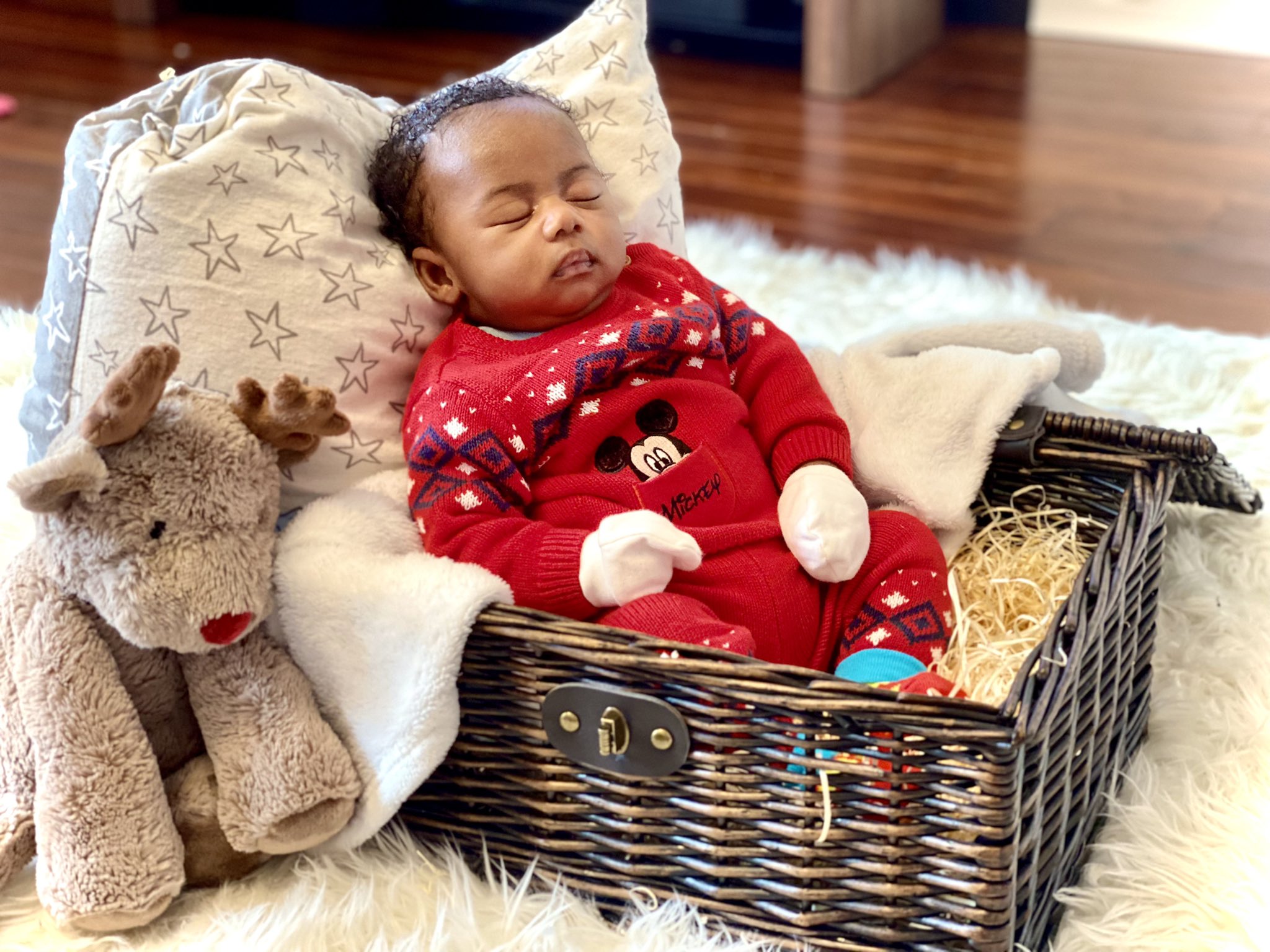 In 3 years we met, got married, relocated and had a child. Did we move too fast? pic.twitter.com/VRBFE4xO4m

His tweet elicited a myriad of reactions but also garnered tens of thousands of like on the platform. Reacting to some of the tweets that was received, the gentleman stated that he only shared the tweet rhetorically and wasn’t seeking validation from anyone on the platform.

Thanks for the love and positive responses! For the yoyo bitters Smiling face with open mouth and cold sweatRolling on the floor laughing asking me why am I looking for validation… I’m not, its just a rhetorical tweet. Plus some people feel u need time to know your partner and 2 yrs is advised. So its a valid questionZany faceBut its all love and vibes