The model wife of an International footballer has been shot dead at a concert on Sunday January 30. 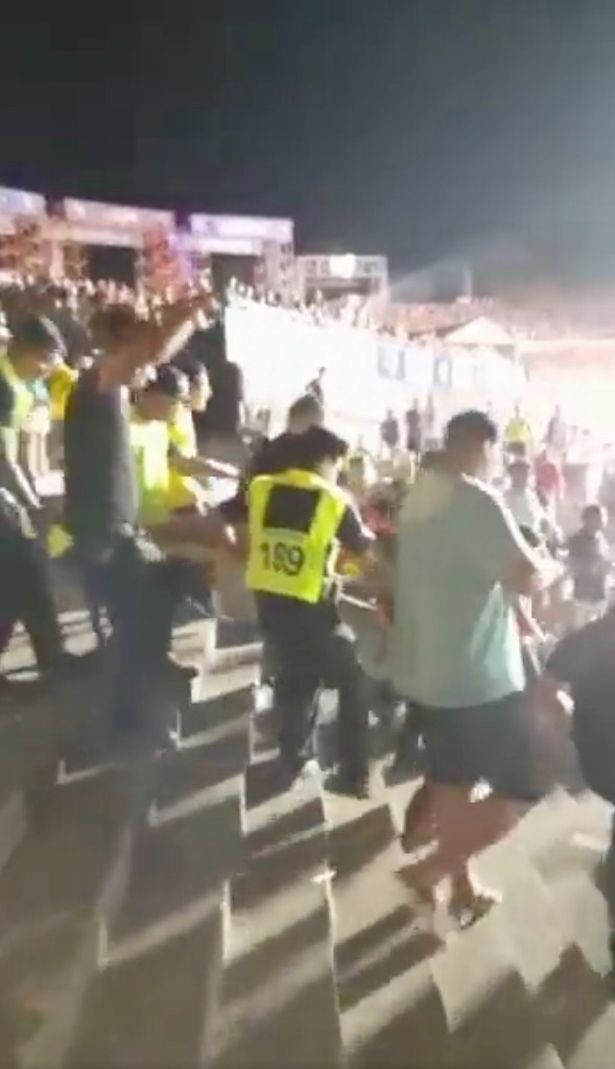 Cristina Vita Aranda, who has three children with Club Olimpia player Ivan Torres, is believed to have been caught up in the crossfire of a gunfight in a VIP area at the Jose Asuncion Flores Ampitheatre in Asuncion,

She suffered a bullet wound to her head and was rushed to a hospital where she was pronounced dead shortly after.

Local reports said Paraguayan player Torres, a former U20 international, was also at the concert and helped get his wife to hospital.

The couple announced this January that they were planning to divorce after 10 years of marriage. 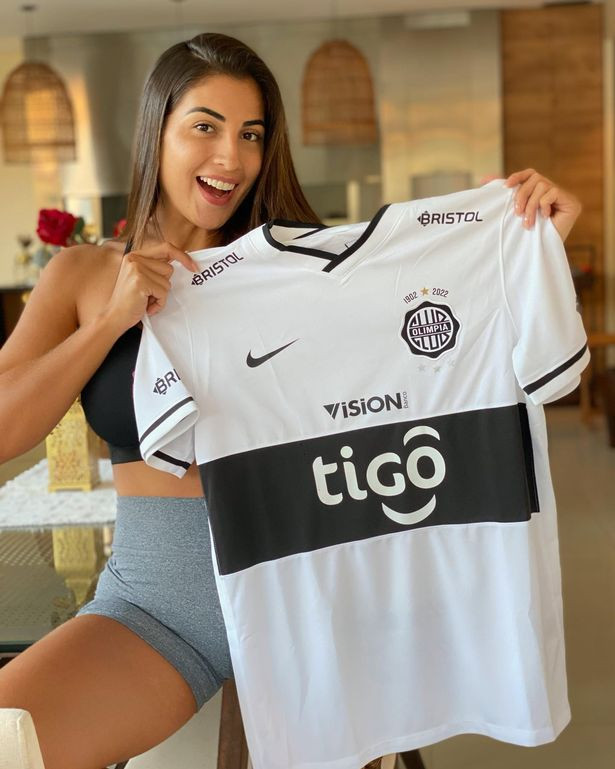 Cristina and her husband posed together for a Christmas picture before Cristina’s recent announcement they had decided to take a break in their relationship.

They were believed to be trying to patch things up between them before Cristina was killed.

Sunday’s shooting is still being investigated by police and prosecutors. 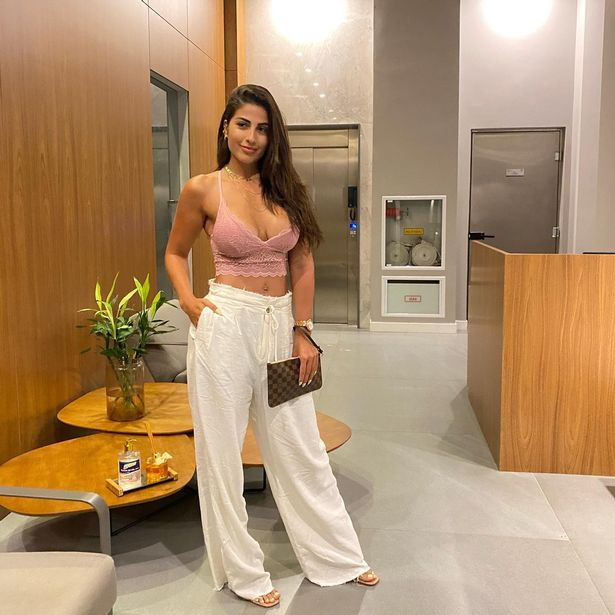 Four people aged between 23 and 40 were also shot and were being treated for their injuries in hospital on Monday, Jan. 31.

Ivan, who began his career with Paraguayan side Cerro Porteno before signing for the club’s arch-rivals Club Olimpia in December 2014, is said to have suffered a panic attack but was uninjured.

Confirming 29-year-old Cristina’s death, Itaugua Nacional Hospital director Yolanda Gonzalez said: “She was intubated when she arrived and attempts were made to resuscitate her for at least 25 minutes after she went into cardiac arrest.