Manchester United youngster Mason Greenwood rose to the top of the trends on Sunday, January 30, 2022, after an altercation with his girlfriend Harriet Robson. 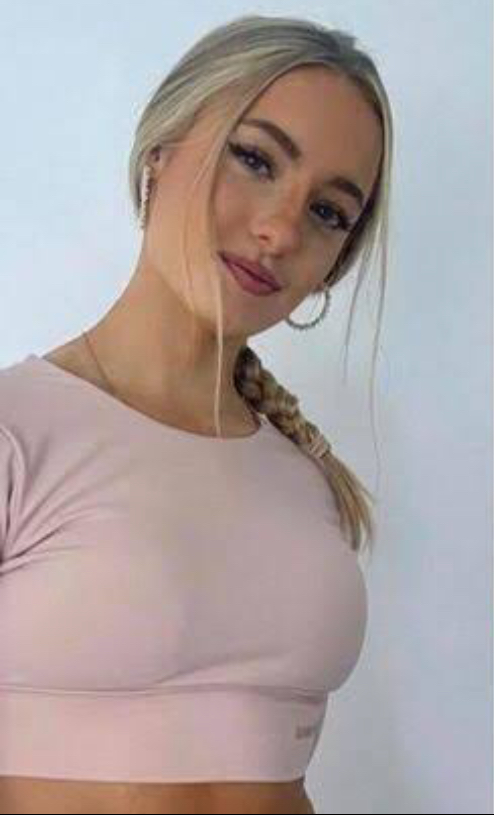 In several posts on her official Instagram account, Harriet is seen covered in blood and with bruises on her body.

In one of the photos, she stated that the blood and bruises are a result of the physical violence Greenwood inflicted on her. 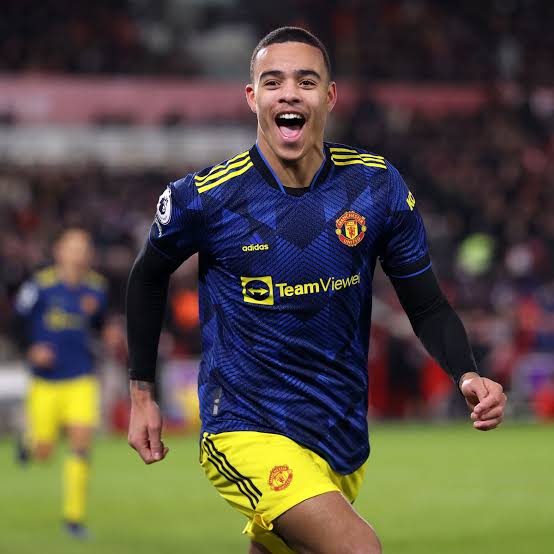 Along with the video, she wrote, “To everyone who wants to know what Mason Greenwood actually does to me.”

Greenwood is yet to respond to the allegations on social media or through a statement.

However, what has already been decided on social media is a verdict on his innocence regarding the situation. 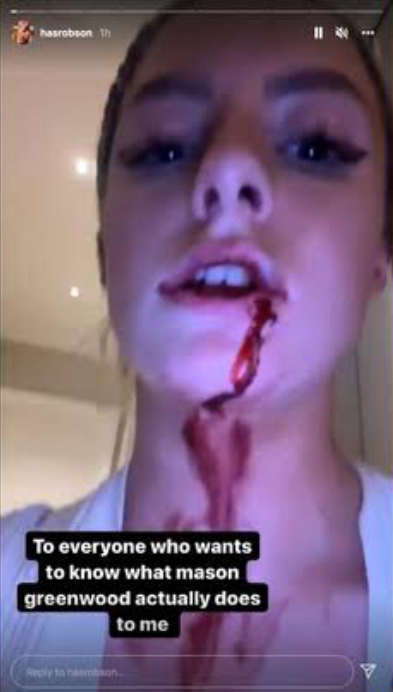 Many fans have already decided that Greenwood will be punished for his alleged actions getting prison time just like Manchester City defender Benjamin Mendy who was convicted in a rape case.