I didn’t penetrate my step-daughter, I only brushed the tip – Man confesses on live radio program (video)


A Ghanaian man who was accused of defiling his step-daughter has made quite a startling confession while on a live radio program. 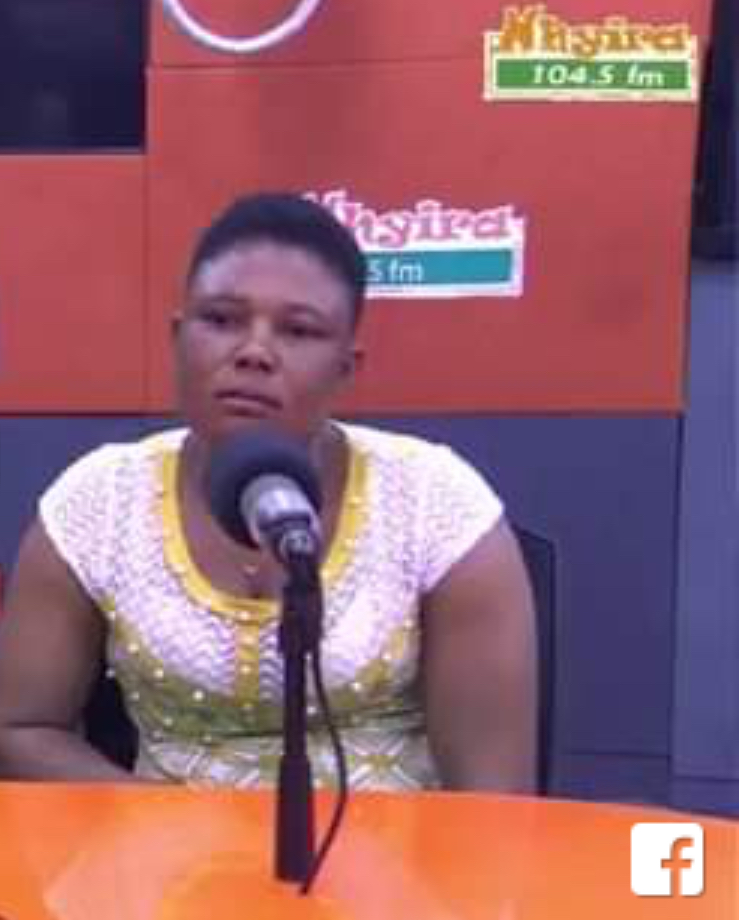 Appearing on Kumasi-based radio Nhyira FM after he was dragged to the station by his wife who leveled the allegation against him, the man said he never penetrated the girl but merely brushed the entrance or ‘tip’ of her private part. 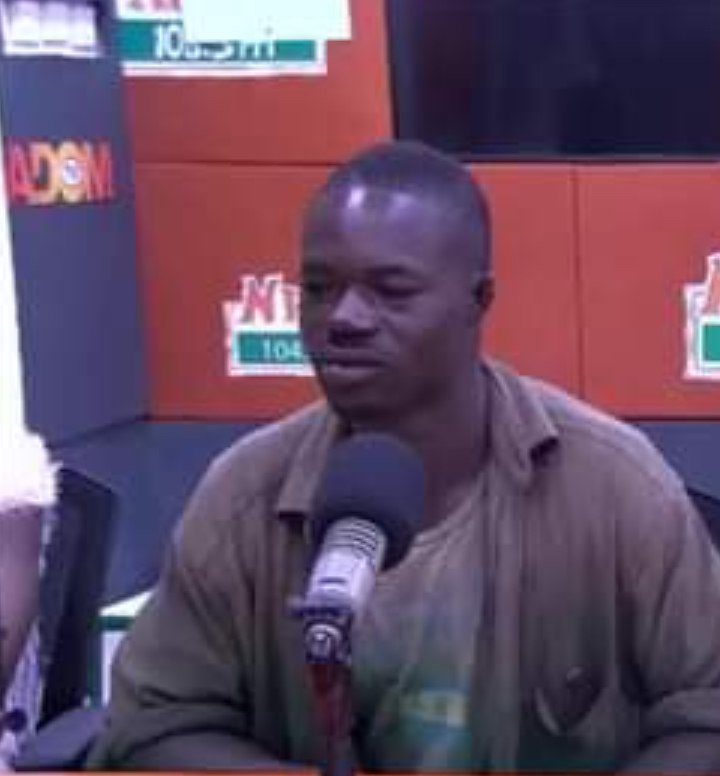 Admitting that he ejaculated, the man stated that he withdrew his manhood and should not be held liable for any wrongdoing.

In other news, amid an online conversation on the widespread ritual killing carried out by young boys to make money through fraudulent means, a video of some young boys in a shrine has been shared online.

In the video, the young boys lip-synched to King Hemjay’s “Ajitu Cruise”.

They were heard saying “no hustle o, pepeye you no go shenk. If we show you the way, shey you go fit do am? If you run too fast you go die young, if you run too slow you go die poor”.

They also made sure that the entire shrine was captured in the video.