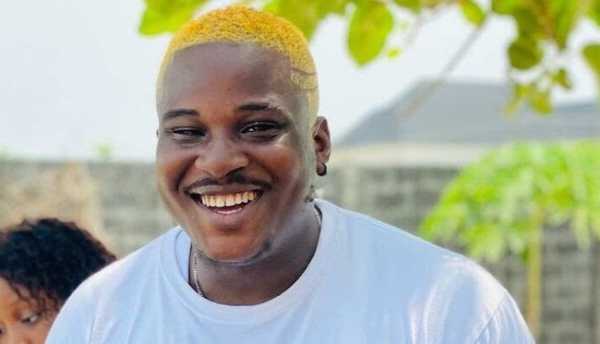 Adebayo Ridwan Abidemi, also known as Isbae U, a Nigerian comedian, has responded to claims that he demands sex from women before using them in his skits.

As previously reported, Isbae became a target of mockery and debate, dominating social media trends, particularly on Twitter, where she received over 10,000 tweets on Sunday, January 30th.

READ ALSO: Bae U Accused Of Demanding Sex From Women Before Featuring Them In His Skit

This comes after GistLovers, an Instagram blogger, shared screenshots of proof from the women who spoke about their interactions with the skit maker.

Isbae apologized for his error, claiming that he had learned his lesson and promising to make additional videos for people who still find him amusing.