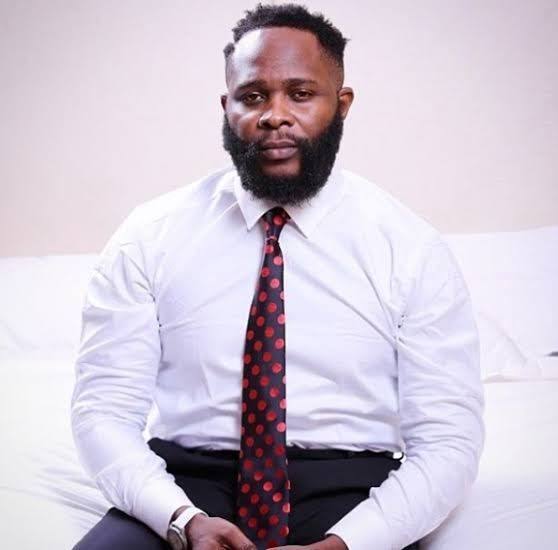 Joro Olumofin, a well-known relationship expert, has announced his father’s death while sharing touching recollections of their time together.

The relationship expert praised his father as one of his greatest friends on Instagram, saying that he taught him a lot and that they had a terrific relationship and friendship.

Remembering their times together Joro said his father lit up every room by laughing and making others laugh.

According to him, he has been crying continually for hours, but his tears have transformed to laughter and joy as a result of the happy memories they had. 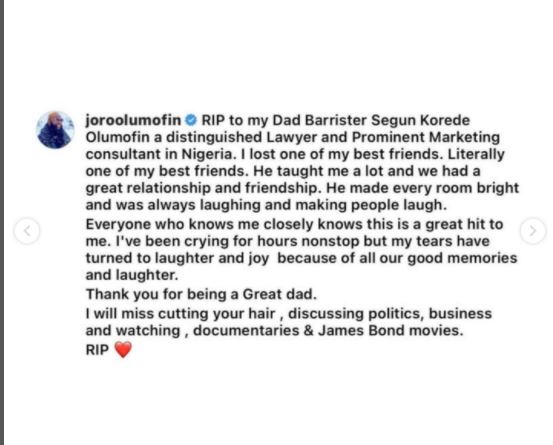