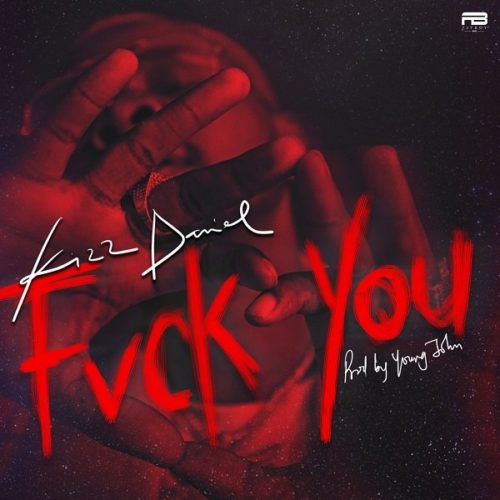 Kizz Daniel “Fuck you” controversial single dished out in 2019, was produced by Young John.

Kizz Daniel “Fuck You” is an emotional song that talks about how Kizz was emotionally derailed. His woman who he loves and believes in was seeing another man. Kizz blamed himself for going after her at first, but now put up his middle finger at her which comes with the title of the song “Fvck you” Fuck you is a very big controversial song.

The track starts with an array of instrumentals with impressive vocal renditions from Kizz Daniel. The melody of the song is great and enjoyable- it’s a pure vibe despite the fact that Kizz Daniel was cussing out his ex-lover. So many popular artistes did a cover of the song, some used it as a medium to shade, diss and challenge their fellow artists while some were just making freestyles. The song is buzzing everywhere. It is being played on radio stations, DJ mixes, Tv stations and clubs across the country. So far it has 1.7million views on YouTube.