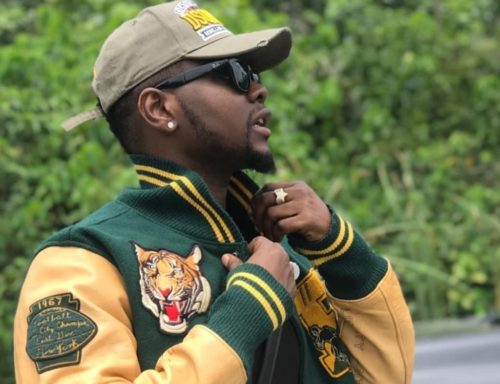 Amidst the domination by Kizz Daniel‘s sophomore album “No Bad Songz”; the Afro-pop star has taken to social media to unlock internet visuals for tracks off the acclaimed LP, while fan favourites “One Ticket”, “Poko” and “Madu” are currently burning up the charts and visual circuit.

The emotive Philkeyz produced cut features Africa’s hip-hop star Nasty C, touches the struggles of many who survive and grow up in the “Ghetto”, also the share personal experiences on the bop.

The emotional song is brought to life by an internet video shot by Daniel Vintage. Watch below!