Music star, Bella Shmurda has received an inspiring message from his school, the University of Lagos (LASU). 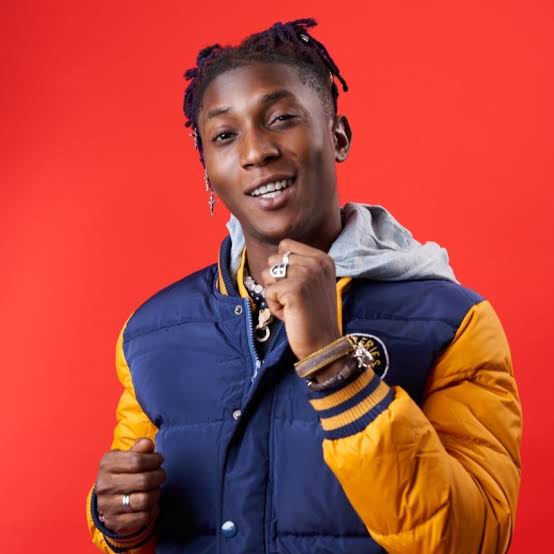 Bella had earlier tweeted about being stubborn and thanking God for not passing his exams while in school which made him pursue his music career.

The singer said he would have still been in school battling carryovers if not for the decision to chase his dreams as he boasted about his achievements. 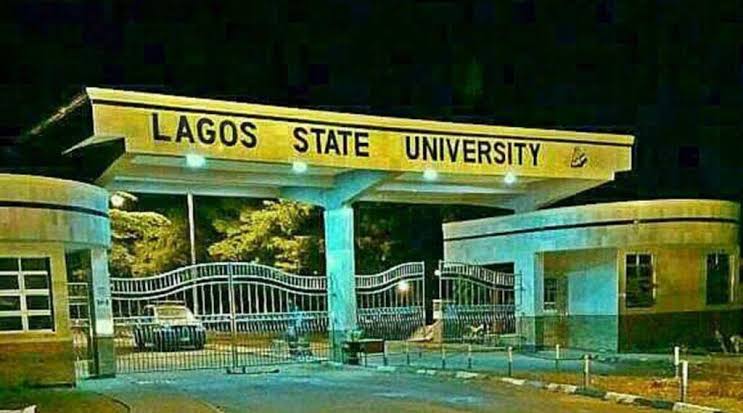 Following the comments, his school, LASU has replied him and sent an encouraging message to him.

LASU wished Bella a happy birthday and stressed that university education does not make people rich but incubates them to find and archive purpose in life. The school also urged him to return to class and get his degree.