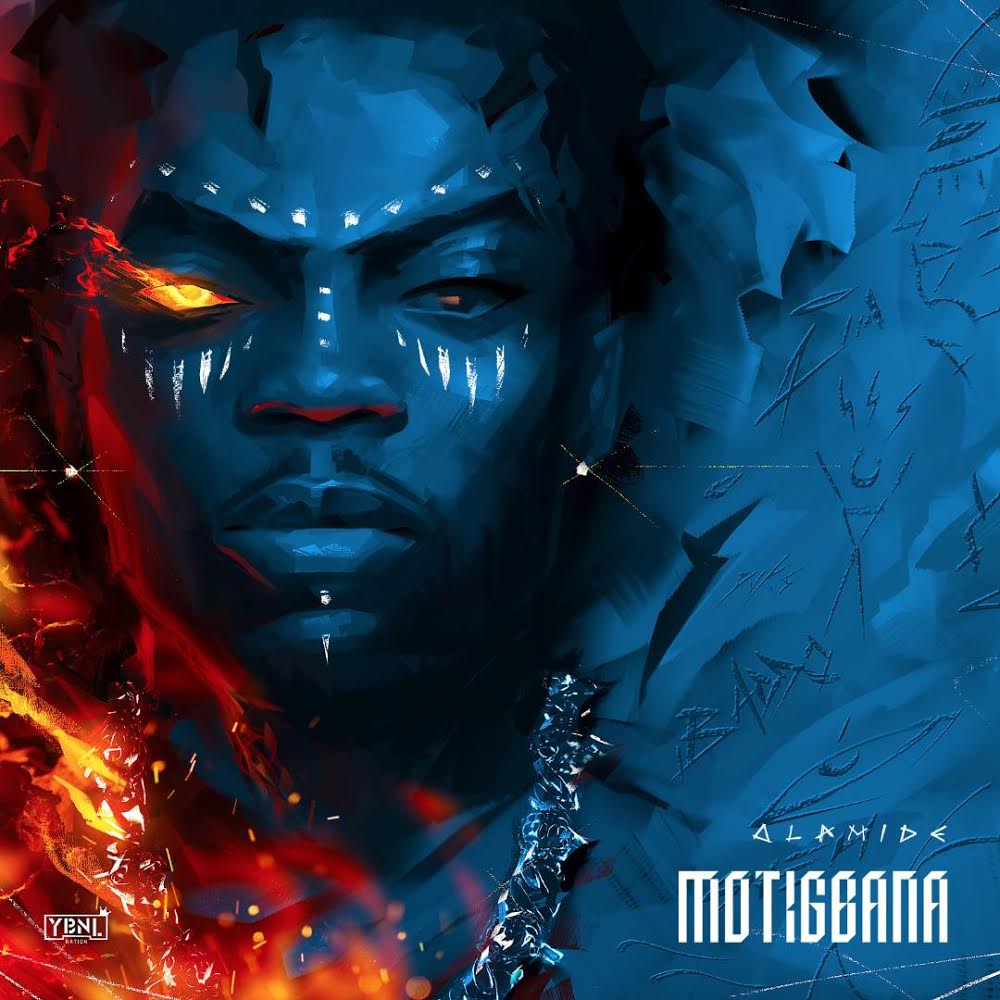 Olamide’s “Motigbana” was his biggest song in 2018. In a year that the rapper turned singer released loads of records that didn’t do well at all, Motigbana was a member of the very extremely few that did well.

Motigbana was an instant hit when it dropped with a lot of celebrity entertainers enjoying the vibe. The song also promoted a dance style called Kpakujemu which almost became a viral dance as a result of the song but got knocked back by the stubborn and more adventurous Zanku dance. Motigbana was released in August 2018 and was one of the biggest songs of that year.

Motigbana’s video is one of the most streamed music videos Olamide has and the number continues to increase on the video platform as it is being revisited by many that hopes the vibe still kicks on. Motigbana was played heavily on radio and streamed on music platforms too.

Am the man, am they one they call the bigger man
Baby oya rotate bi ti ceiling fan, owo po gan ninu bullion van
Abebe ni e o, if you not a fan
I see your Gucci shoes, ko ni si issue