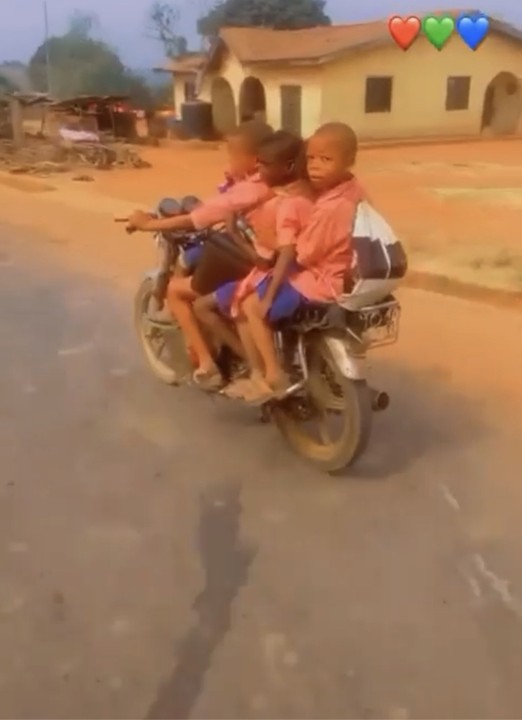 A video has surfaced showing a little boy in school uniform ‘carrying’ four of his schoolmates to school on Okada.

The pupil has been hailed over his ability to perform such a feat.

However, some others condemned the boy saying he’s putting the lives of his fellow students at risk because he’s not of age to ride a motorcycle.

The incident happened in Nigeria.

In other news, Aanuoluwa Ajide-Daniels, a Good Samaritan, recently rescued a woman who was involved in a motor accident.

The woman was involved in an accident on the Lekki-Ikoyi link bridge on Friday night, January 28.

According to Ajide, the woman was struggling inside the car but no one stopped to help her until he worked up the courage and alighted from his Uber to rescue her.

The victim was rushed to the hospital for urgent attention and discharged the following day. 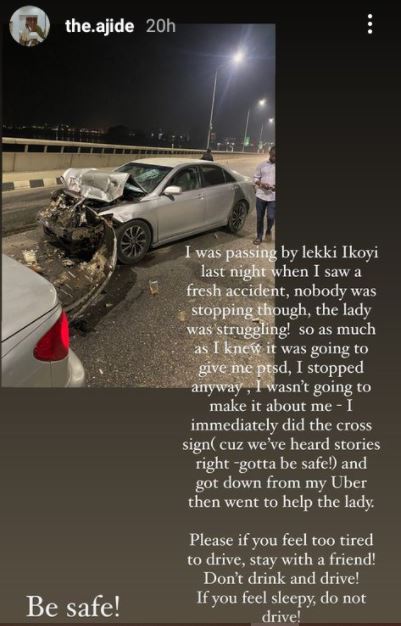 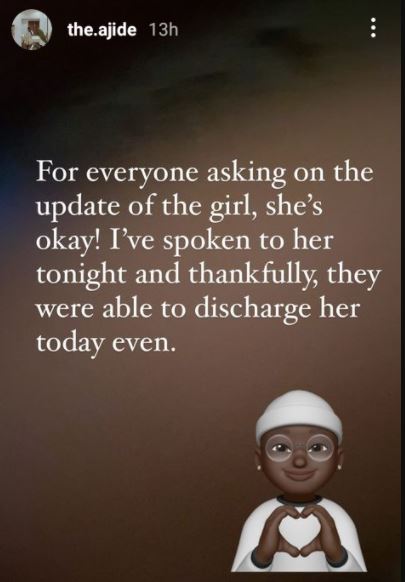