The release of the New World (Video game) has dominated the gaming industry by storm and successfully win the hearts of MMORPG players. Although the game was released with lots of glitches and bugs, developers are constantly releasing new content, patches, and updates to fix bugs.

Nowadays, it is one of the best MMORPGs to experience, although it lacks a lot of prominent features, including riding mounts and a character class-based system. There are over 10 professions to choose from, and selecting each one is mandatory.

Characters aren’t different when it comes to abilities, the selected weapon may impact the skill system and will determine the special abilities of the characters. 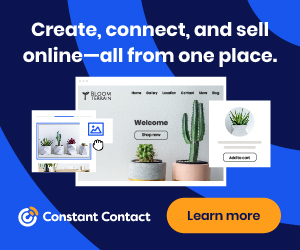 In the recently released blog, developers confirmed that they are working hard to offer you the best possible experience in Aeternum, and players’ feedbacks mean lots of new features to them. Recently, New World releases the Public Test Realm, a limited server set that allows players from worldwide to test upcoming features and share their reviews.

The preview builds may include snapshots of upcoming major patches and updates that aren’t final versions – therefore, you can encounter crashes, glitches, missing texts, and other issues timely to get resolved. Players who participate in PTR and help developers with their feedback will obtain an opportunity to instantly level to select level ranges with gears and items. To get the PRT, you don’t need to do anything, as all players who have a game key to New World can find the Public Test Realm application in the Steam Library.

Downloading the application will provide players with the latest preview versions and a form to leave feedback. 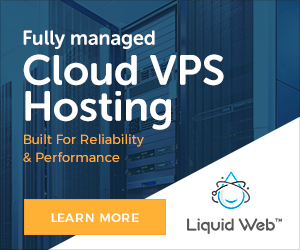 As mentioned above, everything that is about to release will land with an option for gamers to leave a review who participated in the PTR.

It is a newly released weapon that has manifested in the gaming environment. Using it, you can manipulate the powers of the Void; meanwhile, supporting your allies and defeating enemies using the magical DPS.

It is acknowledged as the first weapon to scale on both focus and intelligence, making it amazing and ready to pair with magical weapons, including Life Staff.

Before starting, you should keep in mind that nowadays, purchasing New World Items is possible at your fingertips and the only thing required for that is to visit game marketplaces like Eldorado.gg to buy stuff at reasonable prices.

Besides, new dangers have just landed on the land, known as the Varangian Raiders who reach the land to spread destruction. Apart from that, lots of mobs and quests are also introduced and developers await your reviews and want to learn about your experience.