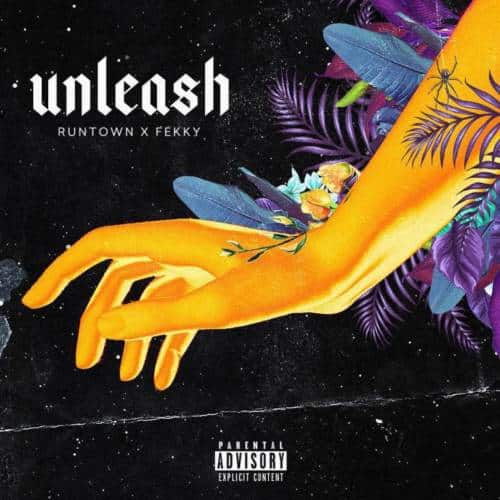 In the song, Runtown talks about too many problems he encountered while growing, how he survived them, and how it pushed him to love a certain girl who always gave him peace of mind. Runtown “Unleash” turned out to be one of the tracks of his latest E.P “Tradition” as the last track on the brilliant music project and topped charts for weeks.

This song was well streamed and it enjoyed loads of rotation on Nigerian radio.“Unleash” has a video that was shot and directed by his trusted go-to video director; Issac Yowman and has over 8 million views on YouTube since it was published in August 2018.