Singer, Timaya Warns Nigerians To Be Wary Of Friends As Teenage Boys Slaughter Girl For Ritual 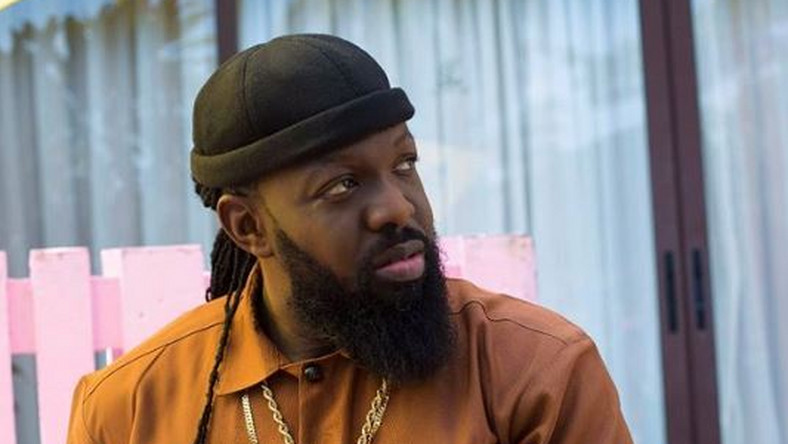 Timaya, the popular Nigerian singer, has urged Nigerians to be wary of the evil in the society as even their best friends could use them for money rituals.

Timaya was reacting to reports of teenage boys slaughtering a girlfriend and burning her head for money ritual in Ogun State.

Recall that there was pandemonium in Oke Aregba area of Abeokuta, the Ogun State capital, after teenage boys were caught burning the head of a girl, said to be in a relationship with one of them, for money ritual.

Soliu was said to have lured the girl to his room, where he held her down and asked one of his friends to slaughter her with a knife.

Reacting to the sad incident, Timaya wrote in a tweet via his Twitter handle on Saturday evening: “17 years old boys doing money ritual?? Innocent humans, killed for money, even your own homeboy can use you.