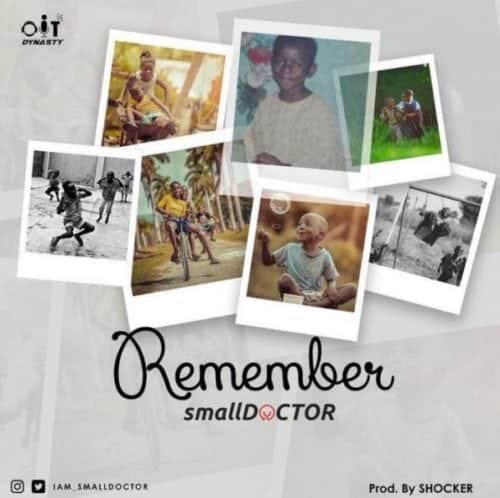 Small Doctor “Remember” he scored another hit with his 2018 song which was released on the 31st of May. The song which is mostly a compilation of old nursery rhymes has a robust beat that propels one to dance aggressively when it is played.

The street accepted this song with great pleasure and got into an entirely different mood when the DJ sounds it at parties and street jams. In terms of radio airplay, Small Doctor “Remember” had a fantastic showing as it was always played on Nigerian radio almost every hour during the period it got released.

The song was enjoyed by both the old and young on the streets and even by the rich and exposed personalities. Although it does not boast of a video to it, it thrived as audio and became a force to reckon with in 2018.

Asake Song “Terminator” Debuts At No 1 In Nigeria