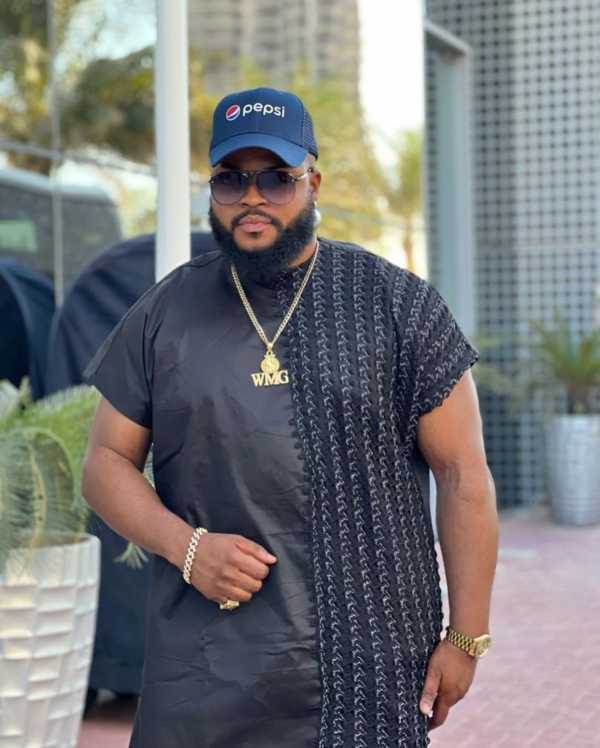 Remember how the 29-year-old businessman said he was going to Ojulelegba in Lagos to celebrate his newfound fame and success with the individuals he slept under the bridge with?

READ ALSO: Whitemoney To Visit Friends He Lived With Under Ojuelegba Bridge

However, after winning a cash award of N30 million and other incentives totaling N90 million, supporters expected more from the reality star, but were disappointed when he gave books to the crowd who had gathered to greet and celebrate him.