Wike refuses to confirm his presidential ambition, says he has election strategy 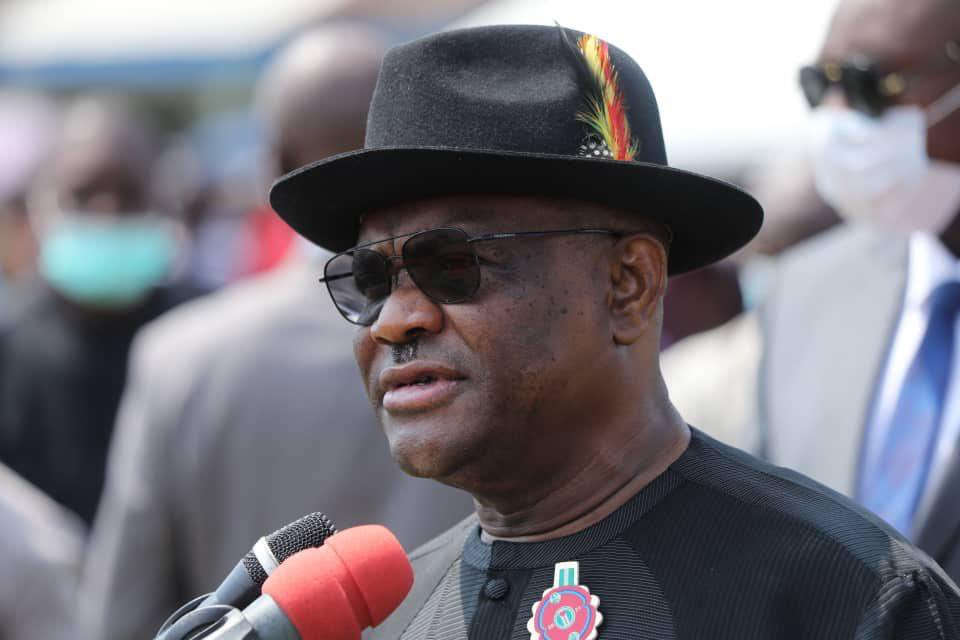 Speaking on Politics Today, a current affairs programme on Channels Television, Wike dodged a question on whether he has a presidential ambition or not.


The governor, however, did not deny or confirm nursing the ambition to lead Nigeria.


When asked if he was running for president, Wike replied: “When is the time limit within which a person can declare to run or not to run? Is there a particular time limit that you can declare (ambition), so that let it not be said that ‘if you don’t declare tomorrow, you may be late?’”


When the governor was reminded about other aspirants who are already declaring their intention to run, he questioned the anchors about the appropriate place to announce his intention.


Wike further said he works with people, saying before announcing his intention, he will have to sit and review everything with them.


“So, it is when we have sat down and reviewed everything, and we believe that ‘yes, we think we can do this; we think we cannot do that.’ That is the way I operate. I don’t operate in isolation,” he said.


Meanwhile, it’s been reported that the former Presidential candidate of the Peoples Democratic Party (PDP) Alhaji Atiku Abubakar is considering Wike as his running mate in the upcoming presidential election.


Although Atiku is yet to formally declare his interest in the 2023 presidential race, Raymond Dokpesi, the head of Atiku’s presidential campaign technical committee, has been urging Nigerians to give the former VP a chance to rule the country.