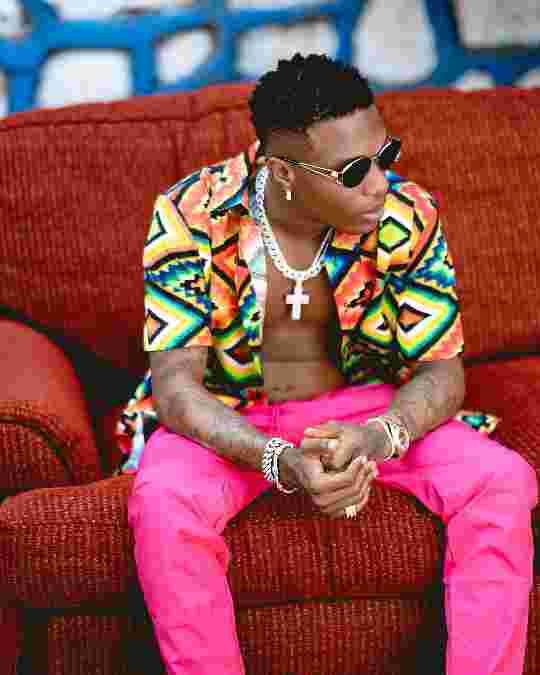 Wizkid’s last project, Made In Lagos was his third studio album and arguably the most successful so far. The album, majorly with the help of the hit single, Essence has gone ahead to break all sorts of records and is being tipped for a Grammy award next year. Made in Lagos was released last year but is still going strong on the charts, one year after its release.

On the anniversary of Made in Lagos, Wizkid gave his fans a surprise with the title and release date of his next album. He wrote;

1 year already!! Thank you for riding with me. I’m just very grateful for all the love and blessings. promised not to make you wait too long for the next one. “More Love Less Ego” dropping on the last day of tour! I love you !

“I Will Soon D!e, Let Me Enjoy” – Man Shows Off New House In Banana Island Following Claims Of Having 2 Years Left To Spend N8bn (Video)