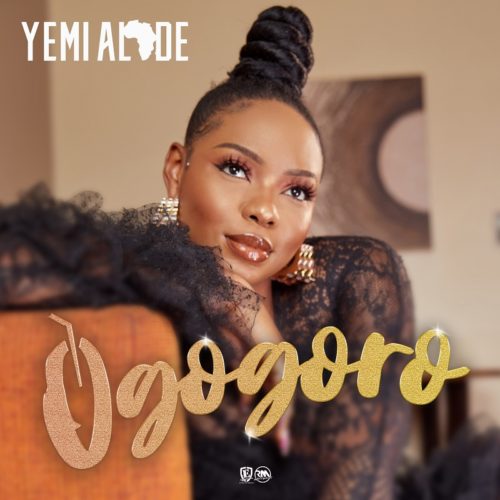 Off her hotly anticipated extended play, “Queendoncom” which comes after the acclaimed album “Empress”, Yemi Alade unlocks yet another single after “Enjoyment” titled “OGOGORO“. Produced by Dr Amir, Enjoyment is a full dance track.

This time Alade serves a delightful afro-pop and dancehall fest, as she sings about an intoxicating love comparing it to the West African alcoholic drink extracted locally from palm trees called “Ogogoro”, which happens to be the title of the potent number.

“Queendoncom” is expected in its entirety on the 13th of August 2021, nonetheless feast on the spirited song – “Ogogoro” below